PRS in the Community

PRS support local and national communities, schools and charities through sponsorship and donations. 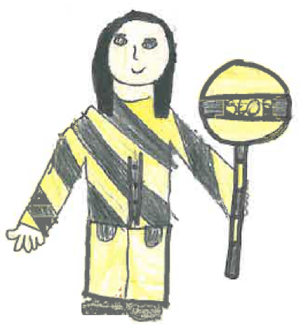 Over the years, PRS have provided local communities, school and charities support through sponsorship and donations.

At PRS, we see the importance in supporting the local community and will continue to do so for as long as possible. As well as the below sponsorship and donation PRS often provide local schools, charities and other community projects with furniture free of charge. 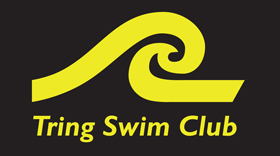 In addition, PRS also sponsor Tring Swimming Club which is a local club with over 100 members aged between eight and 60. PRS continue to sponsor the swimming club to ensure that the club can provide all members with quality coaching. Every December we hold a Christmas Bake Off for Crisis and PRS double the amount raised by employees.